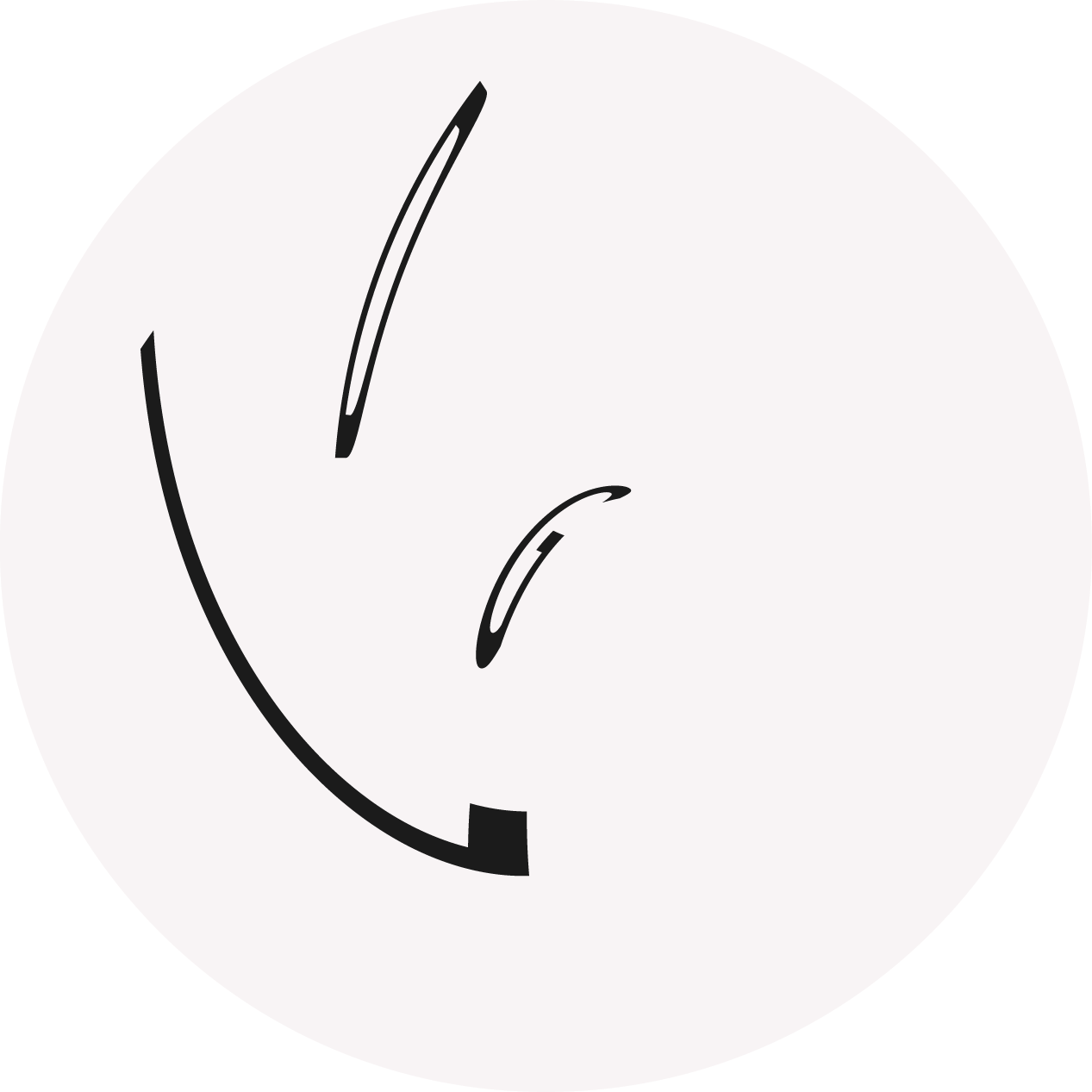 Lay Down The Groove

Lay Down The Groove is a record label, DJ and producer created in Bogota, Colombia in 2016 and now based in Melbourne since 2018. We are influenced by genres such as Funk, Latin, African, Hip-Hop, Dub/Reggae, Disco, Deep House, Chicago, Detroit, House, Electro, Breakbeat and UK Garage. We release our music both on vinyl and digital. We like being versatile and including new genres into our productions/performances. This has given us the opportunity to play in a wide variety of settings.