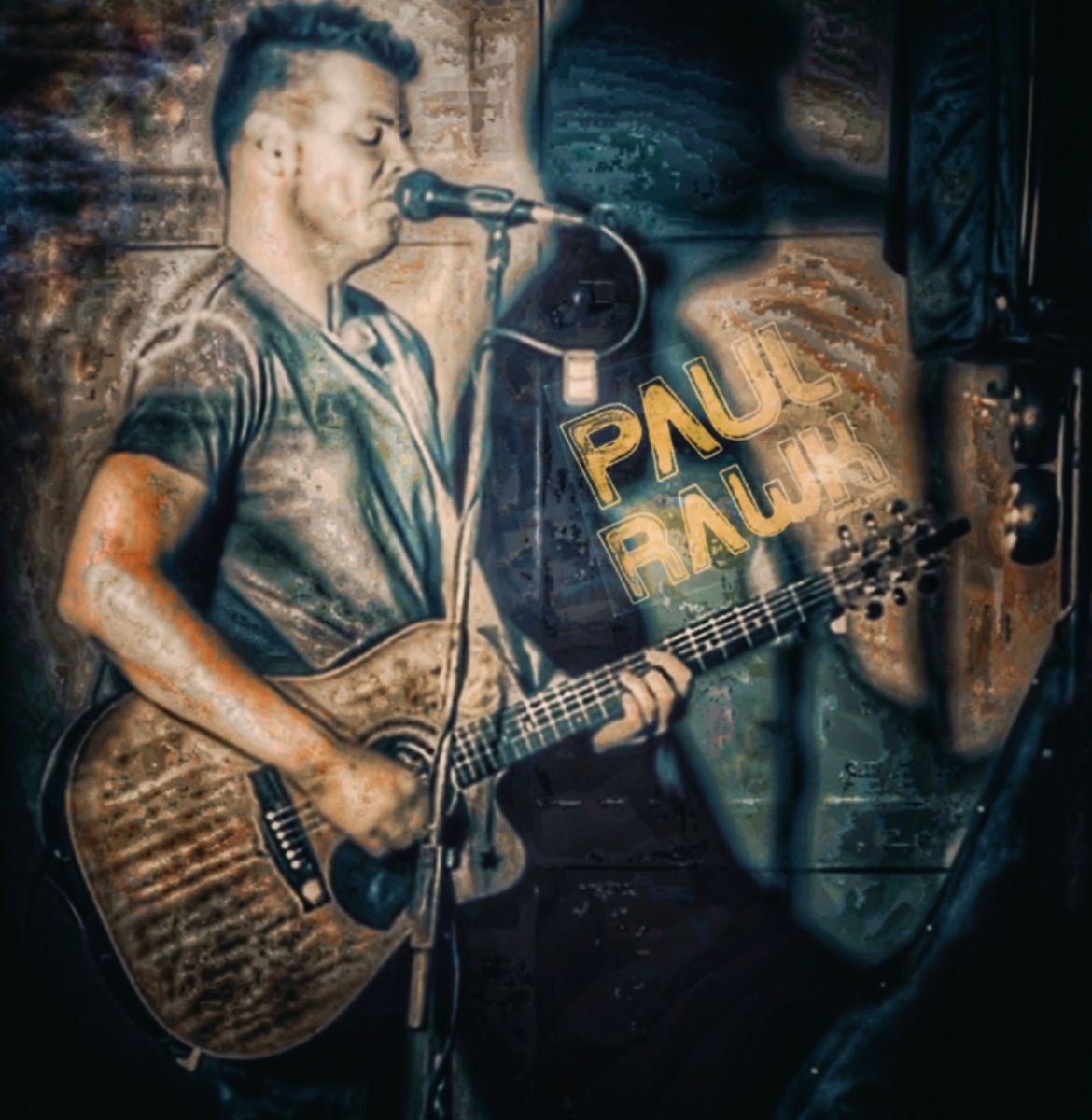 Paul Rawk, great energy and consistency as a performer . He's a true entertainer he has the voice, versatility and personality to make any occasion a great one. Paul Rawk has spent the past 15 years mastering his craft in Pubs and Clubs in Melbourne and Australia. Paul Rawk's performance allows him appeal to a broad spectrum of people. Paul Rawk has always had the live performing dream. Paul Rawk has released numerous independent recordings and also appeared on Channel 9 program The Voice.